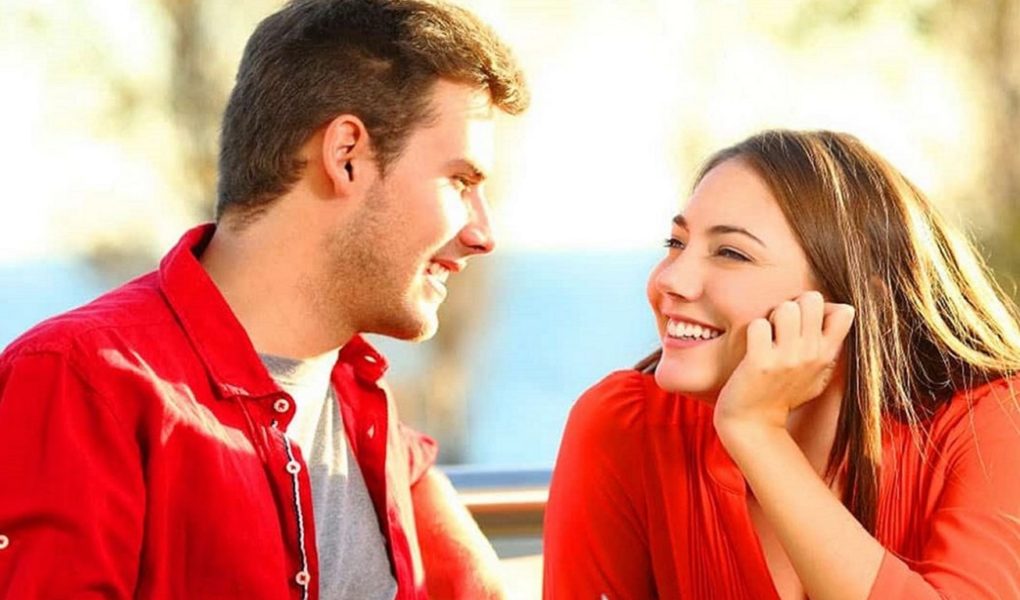 If you ever find yourself in a busy situation but want to remind your crush or even loved one of you, you can send them a quirky text. This also works when there isn’t really a reason for a call, but where a short message works perfectly! 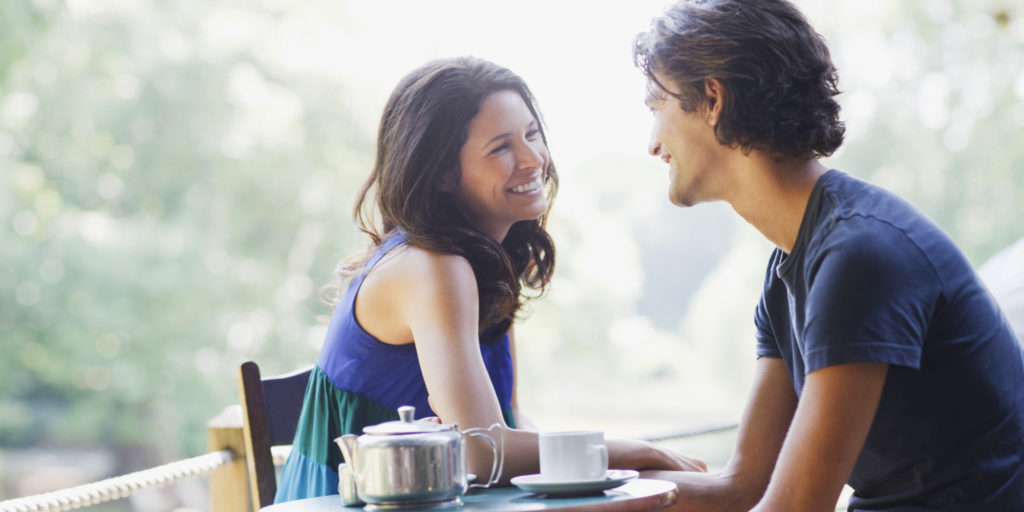 These messages can be short but have to be meaningful

Here are a few examples of thoughtful messages which are likely to make your man feel grateful;

The thing with such messages is that you shouldn’t always be expecting a response, not all people communicate in such ways. Instead recognise the fact that the purpose of your text was to simply brighten up the person’s mood and not start a long dialogue. This might mean that your man responds in a very “dry” way. If this is the case, and he is much more affectionate in person, don’t be mad- it’s easier for him to express his feelings face to face. Doing this spontaneously is the best way possible since the other person doesn’t expect it and will appreciate it even more. Give your all without expecting anything in return. 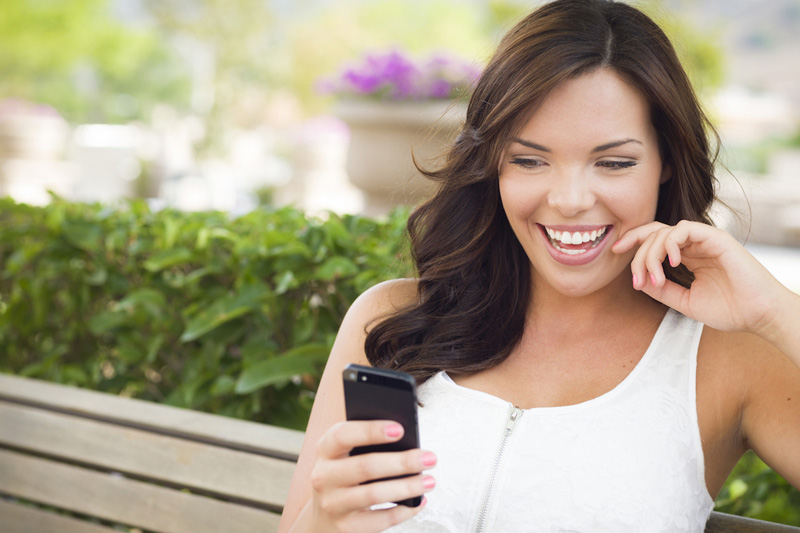 Funny messages to send to your boyfriend

Before writing a humorous message you have to be certain that the recipient has a similar sense of humour, otherwise this could become an awkward encounter. Furthermore, sending one joke is good enough, otherwise this might feel way too overwhelming and perhaps clingy. Lastly, it’s better to send such texts hen you know that the other person is free as you don’t want to distract them with silly jokes. On the other hand if both of you are daydreaming, this is a great way to lighten up the day for both of you. Who knows, perhaps you’ll get a joke in return?

Flirty examples of such texts:

Sometimes the way to a man’s heart is a bit of a flirt with some humour. Here are a few simple examples you can use: 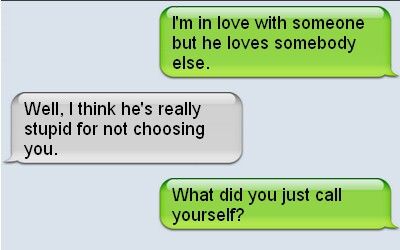 Often times you come to a realization that there are no more ‘topics’ left to your conversation. You might choose to pause the texting game or even completely ghost one another. This won’t get you far in newborn relationships.

You have to keep in mind that when chatting to a man, you don’t necessarily have to be extremely serious and conventional, instead you can rely on memes or GIFs as conversation catalysts. You can also scout some funny videos and make your dialogue entertaining, which is likely to bring you closer to one another. You can find such “resources” on social media pages on Instagram, Facebook or even Snapchat stories. It is likely that if your sense of humour is similar, your man will get on board and send you hilarious memes in return.

Although it is very significant to note that if you are not as close to the person, you should not be sending inappropriate pictures to one another. This can also include overly sexual memes too, it may make him uncomfortable and as they say ‘it’s better to be safe than sorry’. Start off slow. It may also put him off guard if you are very different when texting compared to real life situations; you may confuse him. Another topic to stay away from would be topics that you know really well but he doesn’t like. Let’s say a Netflix show. Don’t send him memes of the show, he won’t get it and most probably won’t appreciate it. The best memes are usually those of cute animals or a typical and funny meme of a couple. Do it for the “aww” moment.

Often times, when a person is deeply upset, conversation is the best “therapy”. If you are feeling that a person is upset, start off an easy going and distracting dialogue with him. You can speak about something that might potentially interest him-like an upcoming rock concert or a soon to be released film in the cinema. You can also speak about your own experience at an event. Let’s say an art gallery which you surprisingly enjoyed and think he would too-briefly explain how that went to him.

If he sends you news of his own or perhaps a funny joke, react with emojis to show your appreciation and excitement towards his side of the dialogue. This will make him feel appreciated and will most likely uplift his mood. But keep in mind that it is always better to accompany a phrase with an emoji instead of using an emoji as a sole reply. This is because emojis are often the finishing note of a conversation as he may not be able to respond to a smiley face. Use such opportunities to tell him a hilarious anecdote you experienced or heard online. 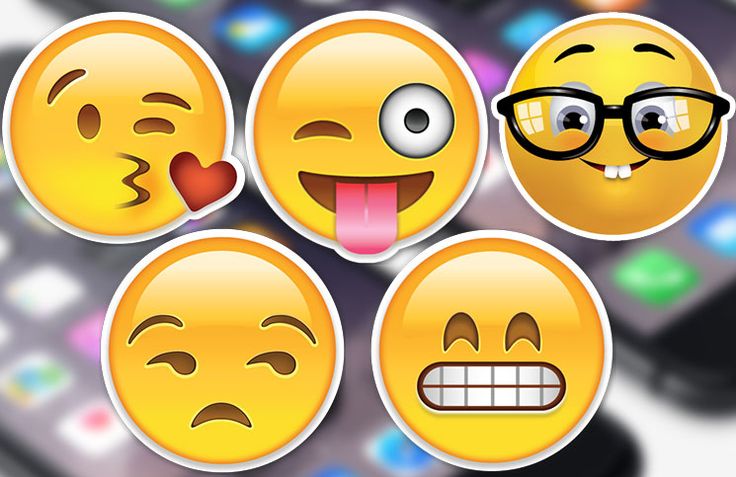 Send him a song and become familiar with his music taste

When meeting new people, we most often try to find a similar point of interest or perhaps a common hobby between ourselves and the other person. Music is a great starting point. In fact quite often, people become great friends, or even lovers over great music.

Send the person a song accompanied by the question, “Is this your type of song?”. If he says “Yes!” then you’ve got him and can now send even more songs from the same artist to keep the goss’ flowing. On the other hand if he doesn’t like the tune, ask him what kind of songs he prefers, and perhaps you’ll enjoy them too. In addition to that, he will feel appreciated for your interest in his taste. It is also very important not to drop your manners. If you really don’t like the artist never say something like “I don’t even know how you listen to this! It’s horrible!”. This is a major turn off and clearly displays just how much tolerance you have for others’ perspectives (hint: you don’t have any of it). Instead you could still show that it’s not your type of song by saying something like, “That’s actually a very interesting song! To be honest, I prefer different vibes, but there is something truly unique about this, show me more!”. Trust us on this, you don’t want to hurt anyone- especially a man’s ego.

In contrast if you truly enjoyed the song he sent you, don’t be shy to ask him more about it. Maybe he can teach you more about his other fields of interest and through this you will certainly discover more about his personality and vice versa. This goes back to the ‘Domino Effect’- the more you ask, the more he tells you. Sometime later you can tell him how excited you are every time his favourite song plays since it reminds you of him, or that you’ve downloaded it and play it on repeat. 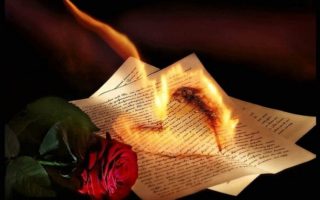 How to write farewell letter to Your Loved One 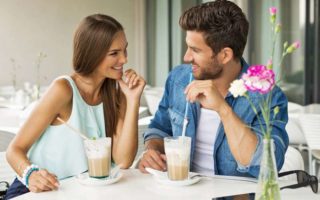 How to Know if He Likes You

Ways of writing a farewell letter to a love interest

Welcome to our facebook community! If you wish to be a member just clock here